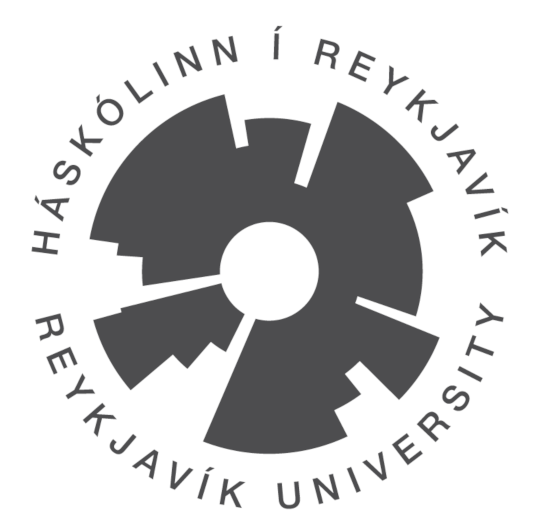 All the universities in Iceland support Open access to academic research, in accordance with their Open access policies, and strive to provide access to scholarly material, especially results of publicly funded research.

Skemman is based on the open software DSpace.